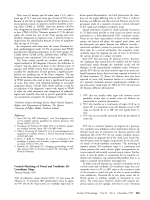 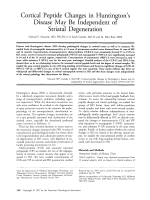 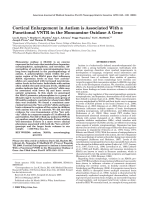 Cortical enlargement in autism is associated with a functional VNTR in the monoamine oxidase A gene. pdf111 Кб 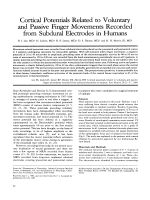 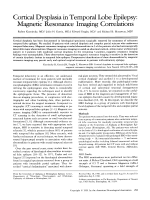 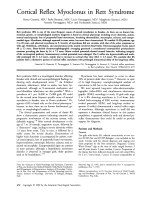 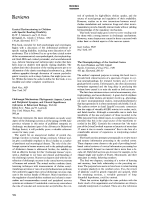