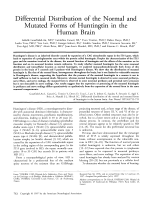 Differential distribution of the normal and mutated forms of huntingtin in the human brain. pdf873 Кб 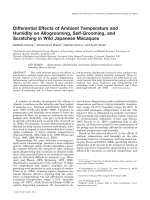 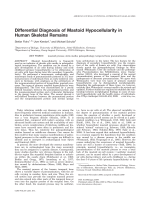 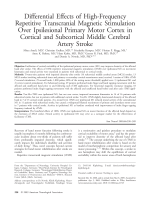 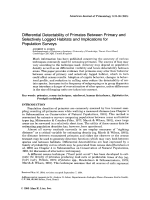 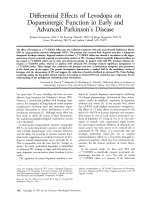 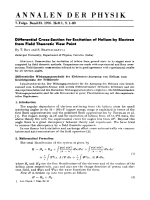