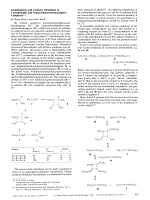 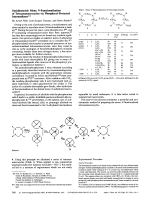 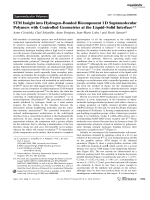 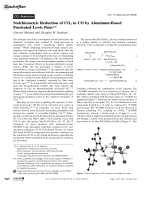 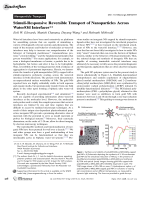 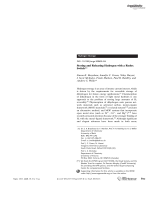 Storing and Releasing Hydrogen with a Redox Switch. pdf220 Кб 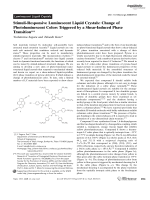 Stoichiometric Dependence of the Long-Established Reaction of Butyllithium with Pyridine A Hidden Secondary Reaction That Produces a Pyridine Adduct of a Lithiodihydropyridine.