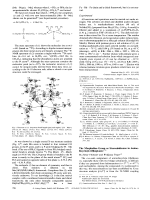 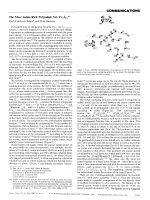 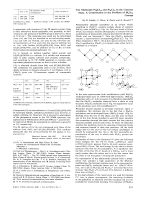 The Molecules Pd6Cl12 and Pt6Cl12 in the Gaseous State. A Contribution to the Problem of M6X12 Groups pdf245 Кб 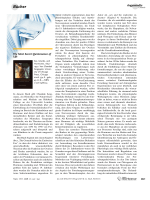 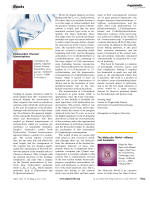 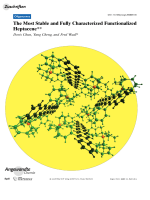 The Most Stable and Fully Characterized Functionalized Heptacene. pdf880 Кб 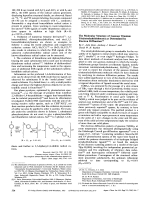 The Morphology and Microstructure of Colloidal Silver and Gold.