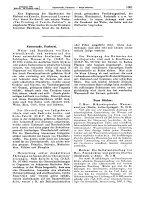 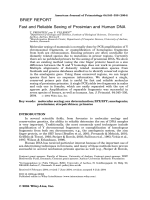 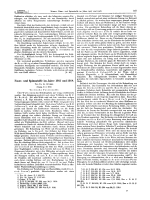 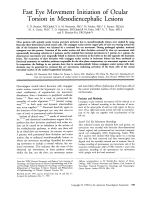 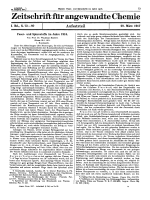 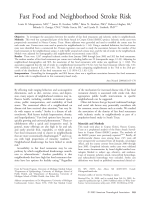 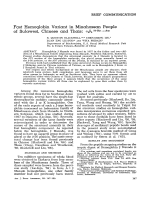 Fast activity at seizure onset is mediated by inhibitory circuits in the entorhinal cortex in vitro.