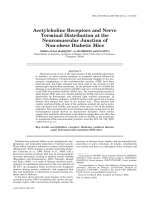 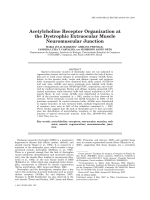 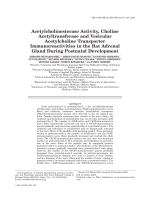 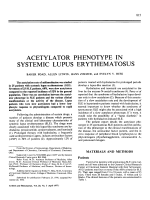 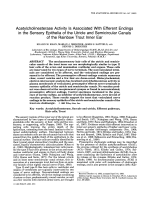 Acetylcholinesterase activity is associated with efferent endings in the sensory epithelia of the utricle and semicircular canals of the rainbow trout inner ear. pdf1 237 Кб 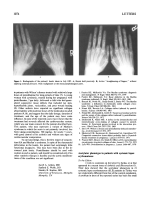