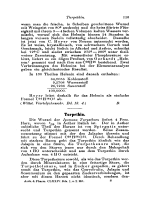 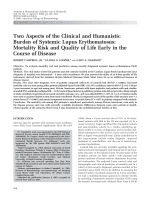 Two aspects of the clinical and humanistic burden of systemic lupus erythematosusMortality risk and quality of life early in the course of disease. pdf103 Кб 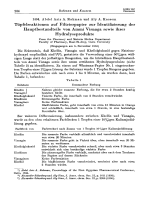 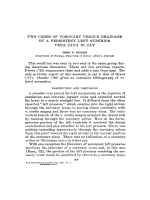 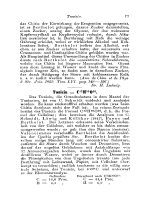 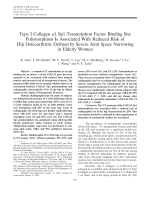 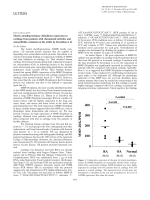