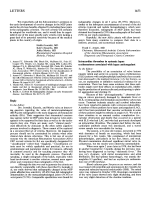 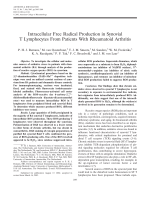 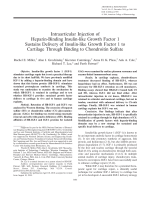 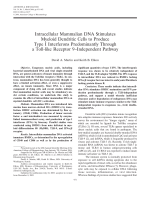 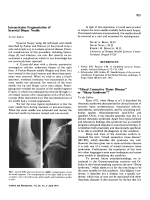 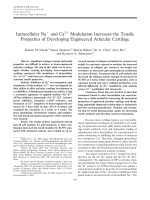 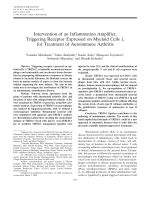 Intracellular events in platelet activation induced by antiphospholipid antibodies in the presence of low doses of thrombin.