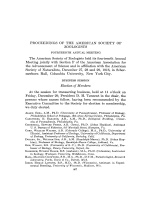 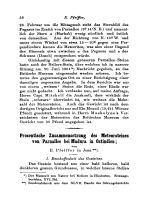 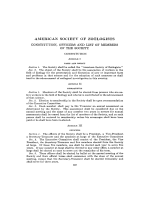 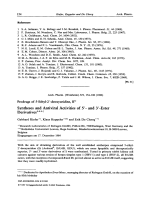 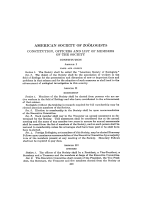 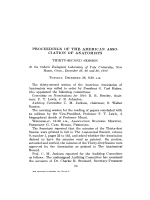 Proceedings of the association of American anatomists. Symposium on experimental embryology. The application of experiment to the study of the organization and early differentiation of the egg