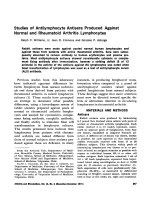 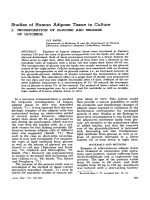 Studies of human adipose tissue in culture I. Incorporation of glucose and release of glycerol pdf537 Кб 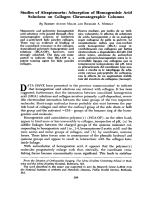 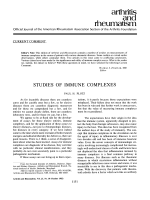 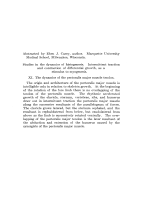 Studies in the dynamics of histogenesis. Intermittent traction and contraction of differential growth as a stimulus to myogenesis. XI. The dynamics of the pectoralis major tendon pdf432 Кб 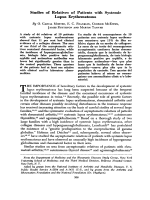 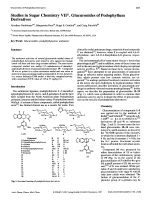 Studies of arthritis and other lesions induced in rats by injection of mycobacterial adjuvant. IV. examination of tissues and fluids for infectious agents