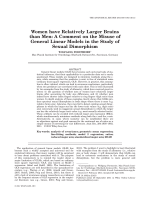 Women have Relatively Larger Brains than MenA Comment on the Misuse of General Linear Models in the Study of Sexual Dimorphism. pdf820 Кб 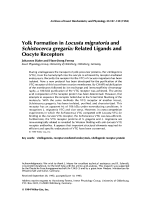 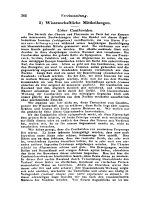 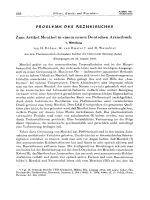 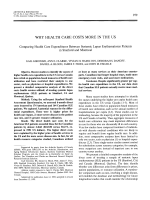 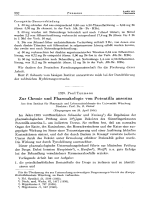 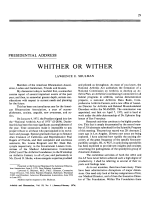 Xenobiotic absorption and binding by proteins in hemolymph of the weevil Diaprepes abbreviatus.