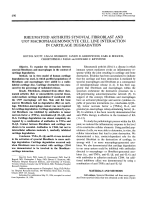 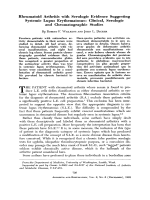 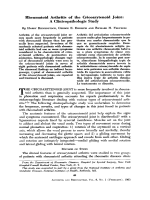 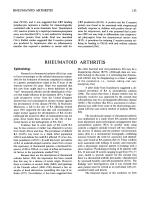 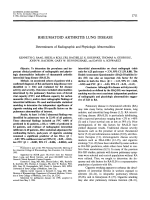 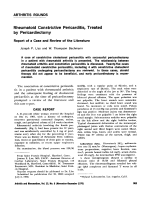 Rheumatoid constrictive pericarditis treated by pericardiectomy report of a case and review of the literature. pdf964 Кб 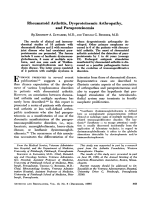