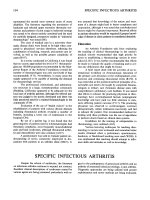 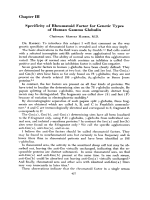 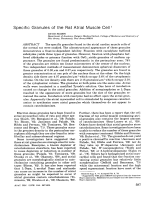 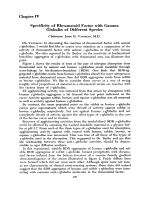 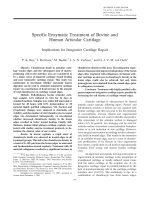 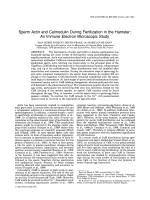 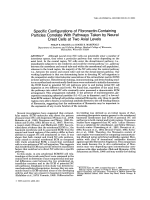 Specificity of an extracellular proteinase from Conidiobolus coronatus and its inhibition by an inhibitor from insect hemolymph.