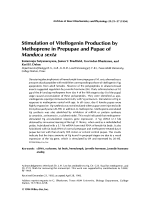 Stimulation of vitellogenin production by methoprene in prepupae and pupae of manduca sexta. pdf1 001 Кб 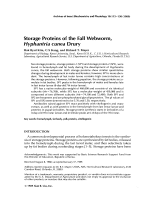 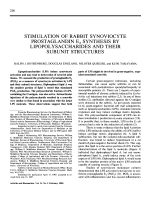 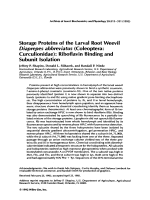 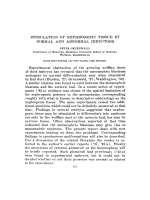 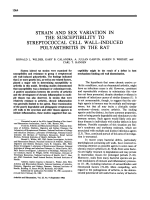 STRAIN and sex variation in the susceptibility to streptococcal CELL WALLINDUCED POLYARTHRITIS IN THE RAT. pdf919 Кб 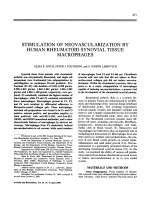 Storage proteins are present in the hemolymph from larvae and adults of the Colorado potato beetle.