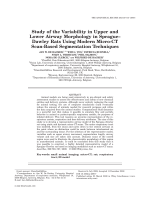 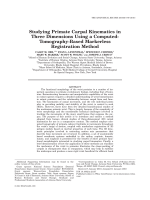 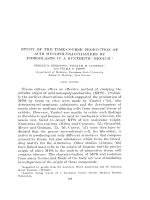 Study of the time-course production of acid mucopolysaccharides by fibroblasts in a synthetic medium. pdf1 098 Кб 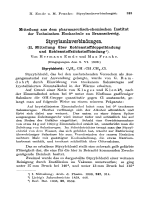 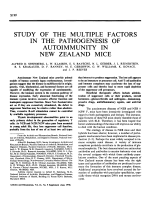 Study of the multiple factors in the pathogenesis of autoimmunity in new zealand mice. pdf1 124 Кб 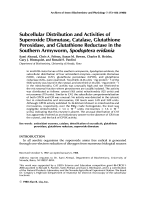 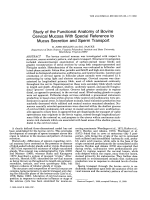 Study on the Autophagy of Prostate Cancer PC-3 Cells Induced by Oridonin.