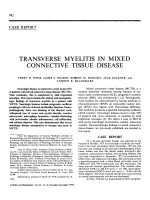 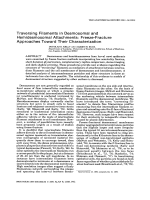 Traversing filaments in desmosomal and hemidesmosomal attachmentsFreeze-fracture approaches toward their characterization. pdf2 039 Кб 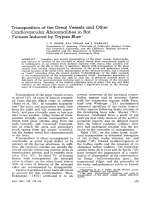 Transposition of the great vessels and other cardiovascular abnormalities in rat fetuses induced by trypan blue. pdf1 473 Кб 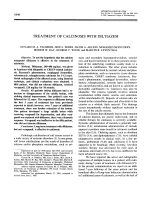 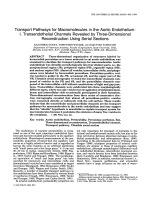 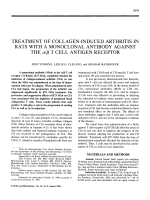 Treatment of collagen-induced arthritis in rats with a monoclonal antibody against the ╨Ю┬▒ T cell antigen receptor. pdf1 384 Кб 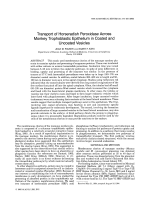 Transverse sections of the elbow region in man made into transparencies and embedded in plastic in a self-study module.